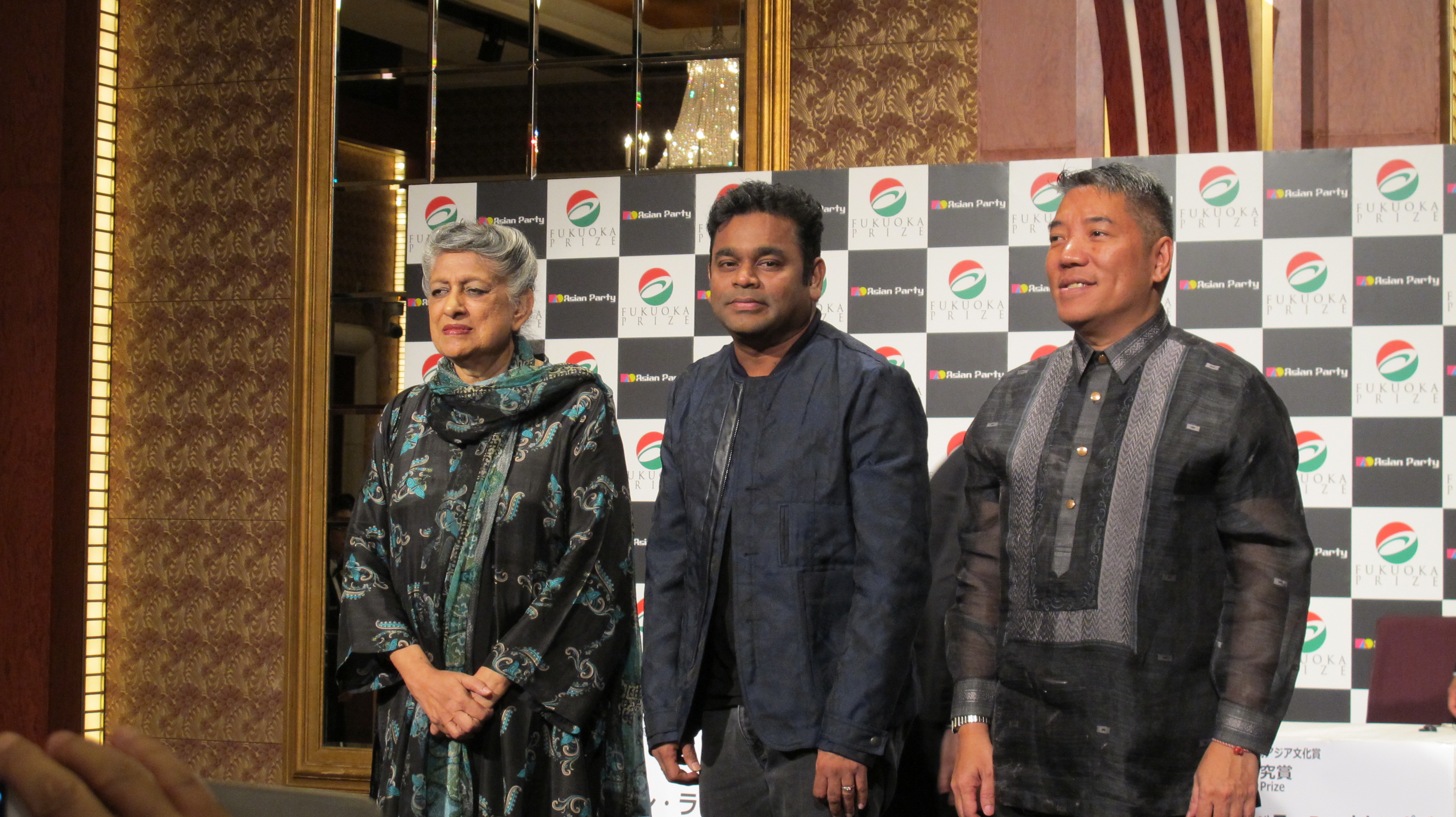 HOUSES made from clay soil, lime and bamboo stand the test of floods and earthquakes in some parts of Pakistan, easing the burdens disaster-struck people.

“Architects are the ones who can also come up with solutions to disaster preparedness in buildings,” says Yasmeen Lari, Pakistan’s first woman architect, whose brainchild non-engineered design is helping the millions hit by climate disasters in her home country.

The lady behind concrete-and-steel monoliths in Karachi, including the 1981 Regent Plaza Hotel & Exhibition Centre (then called Taj Mahal Hotel), says she was always intrigued by the historical monuments and old houses in the towns of Pakistan.

“We should be proud of the heritage buildings because they hold a lot of innovative ideas. Heritage shows what we have gone through. How the city developed, what went on. U can’t get rid of them, and say you’ve rid yourself of your past.

“But conservation of heritage buildings is not taken seriously enough all over the world.

“That’s probably because architects are taught to be star architects, to build iconic structures. Not many are in disaster-resistant architecture,” says the 74-year-old whose efforts are now in zero-carbon-footprint construction — using lime, bamboo and mud.

“I finally left private practice (in 2000) to work on projects close to my heart — sustainable and vernacular disaster relief housing and the non-profit Heritage Foundation of Pakistan.” She co-founded the foundation with her husband, historian Suhail Zaheer Lari.

In 2002, she received the UN Recognition Award for the promotion of culture and peace. In 2006, in recognition of her services to the architectural profession and heritage conservation, she was awarded Sitara-e-Imtiaz (The Star of Distinction) and in 2014, the Hilal-i-Imtiaz (The Crescent of Distinction) award was conferred on her by Government of Pakistan.

In March, Yasmeen was in Britain for the exhibition, “Creation from Catastrophe: How Architecture Rebuilds Communities.” at the Royal Institute of British Architects. The exhibition examines how architects have re-invented communities and cities after disasters – from the Great Fire of London in 1666 to last year’s earthquake in Nepal.

“As I said in London, everybody should think of disaster preparedness given the climate changes. Mud, bamboo, lime… mix lime with mud, and it’s very strong. It stands flash floods, earthquakes. I’ve built 45,000 structures since 2010. It floods every year in the Sindh area, but 2010 was the worst.”

She says she revisited the area in 2013, and the houses are still standing, in livable conditions. They also can double up as storage depots or women’s centres when not needed as a refuge. They also come with improvised sanitation methods, called aquatic toilets.

The pillars of the houses are made from bamboo, the walls from a mixture of mud, lime and other local material while the roof is a bamboo purlin. According to the Heritage Foundation of Pakistan website, this ‘Karavan roof’ is made of bamboo which lasts 25 years, covered with straw matting, a layer of tarpaulin, and pozzolana, a waterproofing material.

“But we (with the heritage foundation) teach households — women, children — and the local artisans how to make the structures. In fact, the villagers also have one earthquake-proof room.”

Yasmeen also works with student volunteers and artisans through training, and the creation of the Mobile Barefoot Karavan Teams, all under the heritage foundation, to help the affected communities.

For example, according to the Heritage Foundation of Pakistan website, the communities attend training workshops at the beginning of the programmes by the mobile teams, to understand the correct method of tying the Karavan 6-bamboo joists to the ring beam, anchoring of walls to both base and roof. Once bases were strengthened, walls repaired with infill, and Kararvan Roofs secured, the community members were urged to test their new and improved housing unit, by collecting 15 people of the community on the roof.

Discouraging the use of cement, steel and burnt bricks, as such production contribute to global warming, Yasmeen also says: “There is no need for the tents, and the handouts. The people can learn to do this (build their houses) themselves, and they have.”

Yasmeen is also looking at starting a television channel to disseminate such disaster resistant designs that are low-cost solutions to architecture.

“The high-cost solution is not working, so why not low-cost? All of us work for that 1 per cent in the world, architects too. I’m not saying don’t work for the 1 per cent, but also think of the 99 per cent.

“Find solutions others can’t do, focus on the heritage methodology, learn from tradition. I learnt the use of lime from the old monuments in the country.”

Yasmeen about to enter the hall to receive her Fukuoka prize, Sept 2016

Fresh from receiving the Fukuoka Arts and Culture prize at the Japanese city last month, she says in an interview: “If you want to deal with disasters, you have to prepare for them (the villagers to be affected) beforehand and work with zero carbon and zero cost.

“Disasters will continue as the planet continues to change. So what the Fukuoka Prize has done for me is to spread my message much further.”

Yasmeen also took time during her visit to Fukuoka, in the island Kyushu, to talk about her work to youths at the Fukuoka Girls’ High School and the public at the Acros Fukuoka Prefectural International Hall in the city.

Along with Yasmeen, India’s A.R. Rahman was awarded the Fukuoka Grand Prize, while historian and writer Dr Ambeth R Ocampo from the Philippines won the Academic prize.

The Fukuoka Prize was established in 1990 by the city and the Yokatopia Foundation (former the Fukuoka City International Foundation) to honour outstanding achievements by individuals, groups or organisations in preserving and creating the unique and diverse cultures of Asia.

“What I have designed is zero carbon, and zero cost, to help the poor and those in disaster-hit areas. It is my effort to bring out-of-the-box solutions to the table.”

** For more on Yasmeen Lari and her work: http://www.heritagefoundationpak.org

** This article appeared in the New Straits Times, http://www.nst.com.my/news/2016/10/184495/her-itage-pakistans-first-female-architect-yasmeen-lari-builds-present-based?m=1